Scorned for a Season

Mean Girls. It’s not just a movie. It’s the crappy part of life. Girls are mean. Women are mean. Females are just a mean gender! And we all know it. I’d like to think there’s a magic age where the meanness just subsides but I am certain an eighty year old woman can be just as mean as a twenty-something girl. Intentional is a beast. But unintentional is destructive, too. I’ve been mean to other girls, intentionally. I’ve been mean to other girls, unintentionally. They’re not my finer moments in life. They’re sour, ugly and painful. But I’ve grown out of that clout. As I think most females do. Except for those who don’t.

If I can only teach my daughter one thing about being a female, I choose kindness. Not strength. Not independence. Not even courage. But straight up kindness. Throughout every stage in life. If I could go back to the days when I was in elementary and no one wanted to sit by the smelly kid. Or junior high when the cliques were entirely exclusive and not at all inclusive. Or high school when the drama was a standard operation of insanity. And even college when a sorority was supposed to signify a sisterhood but was actually a higher caliber of comparison. Now I’m in an entirely different phase of my life and here I sit…plagued by another level of dishonorable harm.

There is no justification for being mean. Even if someone was mean, first. Or mean, more. Mean is mean. And it makes us stop. It causes us to lose sight of where we were going. And who we were traveling with. Because most of the time the meanness that hurts the most comes from the ones we trusted, believed in and loved. So when that relationship becomes damaged, you have to make the decision on whether or not you want to fix it. Or discard it. It’s a temporary pause where you have a moment to decide. I don’t know about you but I struggle with this decision. Hard. I never like to accept that someone was in my life for just a stretch. Especially the ones I thought would always be there. But I am [slowly] getting better at realizing that some people are just meant for a season of our lives. I get to choose to recognize the role they played before the disastrous end. And I get to cherish all of the positive moments, the good times and the pleasant memories. Because the only good thing about meanness…is the kindness that has the power to outshine it. If you let it. And if you don’t, then you become a prisoner to the pain. And I’m going to tell you, that’s so much worse than letting go. I am a huge victim at being bothered by the burn because I tend to take things hard. But I’m also all about change. And sometimes elimination is the best kind of change. So, out with the old bad and in with the new good.

Carrying on. Because there’s a new season ahead. And kindness will bloom again. 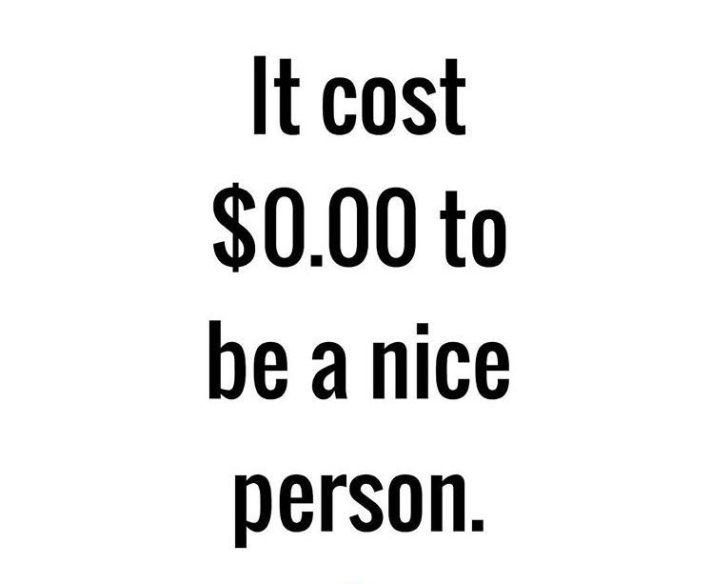 View all posts by Alison